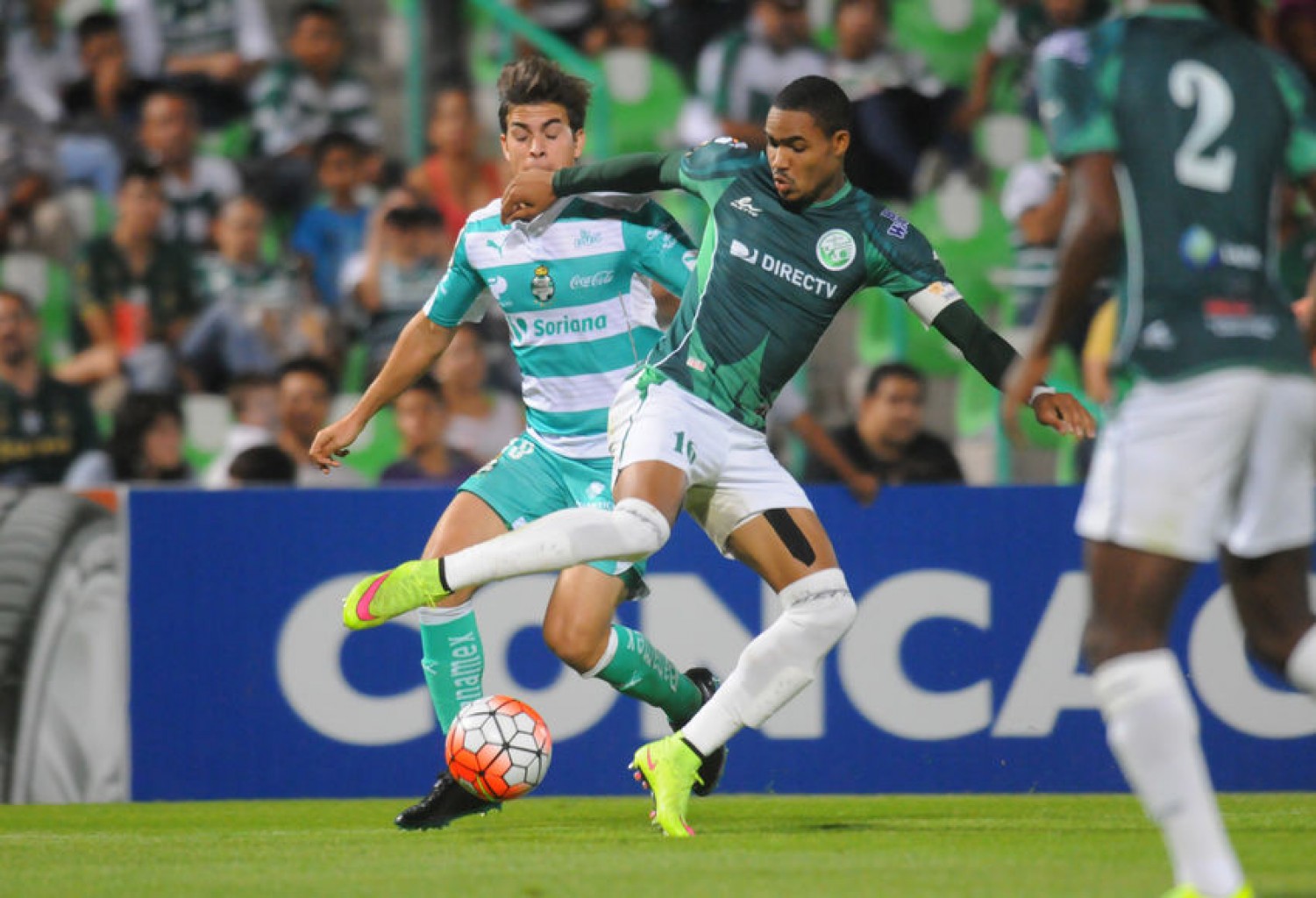 Jones has also made 16 appearances for the Trinidad and Tobago national team at the senior level, scoring one goal. His lone goal is an infamous one in United States’ Soccer history, as it came in the match on October 10, 2017 that eliminated the US men’s national team from 2018 FIFA World Cup qualification.

In addition to caps at the senior level, Jones has made appearances with the Trinidad and Tobago U20 and U23 national teams.

“With Alvin Jones, you’re bringing in a player with really good experience”, said Cooke. “He has good experience in international competition, played in Concacaf Champions League games, played for Trinidad and Tobago a number of times and has played against some of the best in the game. Alvin is a really solid human and is a hardworking, professional young man. He’s also very versatile. He has played right back, can play in the middle of midfield and can play right midfield. That versatility means wherever we play him, he’s going to be a big addition to the group. I’m delighted to be able to add another player of that pedigree to our squad.”