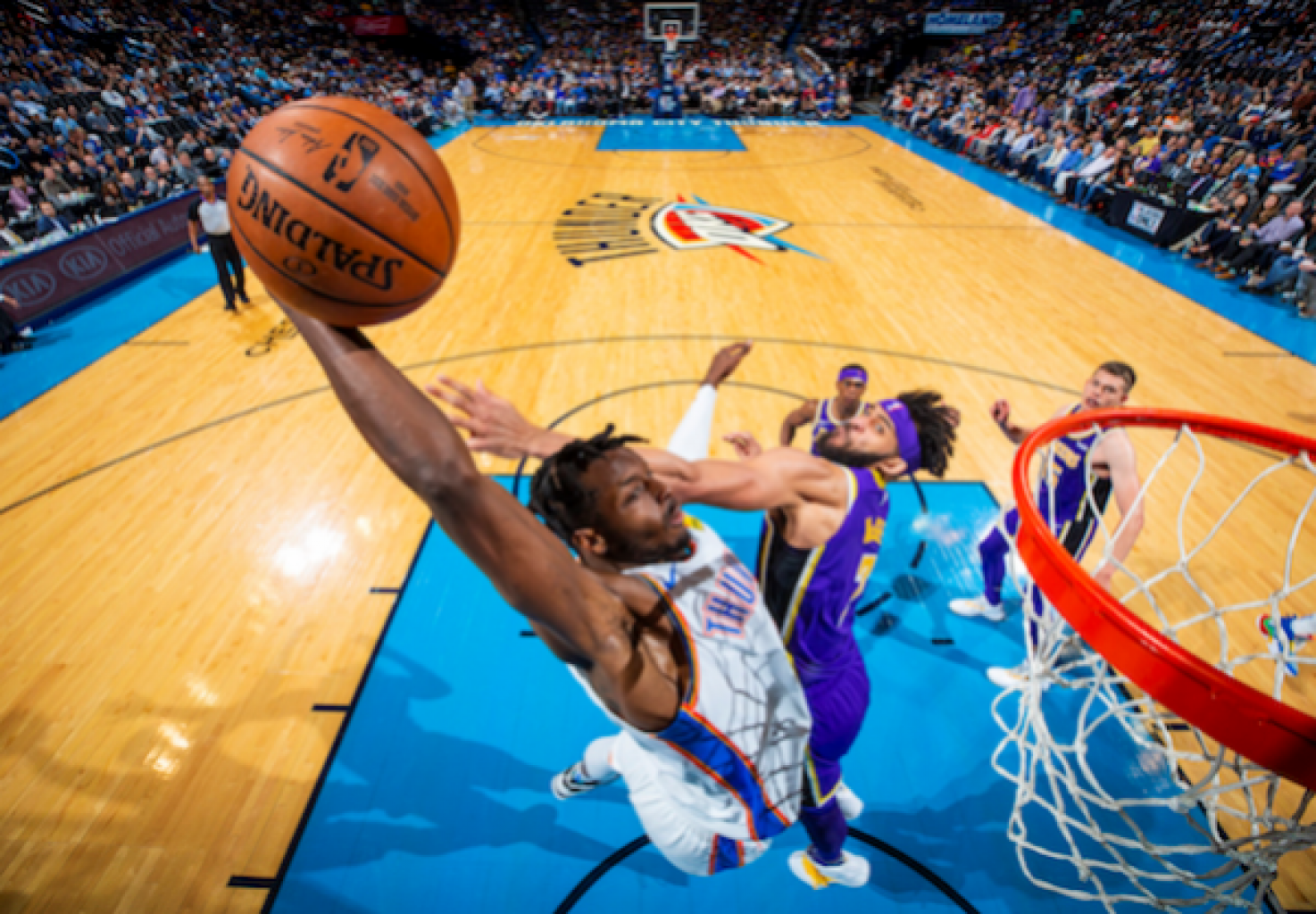 Oklahoma City.- The 2019 NBA Playoffs began so make sure to wear blue! The Thunder will be in Portland for Games 1 and 2 in its First Round series against the Trail Blazers before returning home for Games 3 and 4 next week.

In its regular-season finale before heading into the playoffs, the Thunder topped the Bucks, 127-116 and hit a Thunder-record 23 threes.

Russell Westbrook wrote his name in the record books yet again after becoming the first player in league history to average a triple-double for three consecutive seasons.

In a 119-103 win over the Lakers, Russ tallied a 20-point, 20-rebound and 21-assist performance, becoming the first player since Wilt Chamberlain to compile such a stat line.