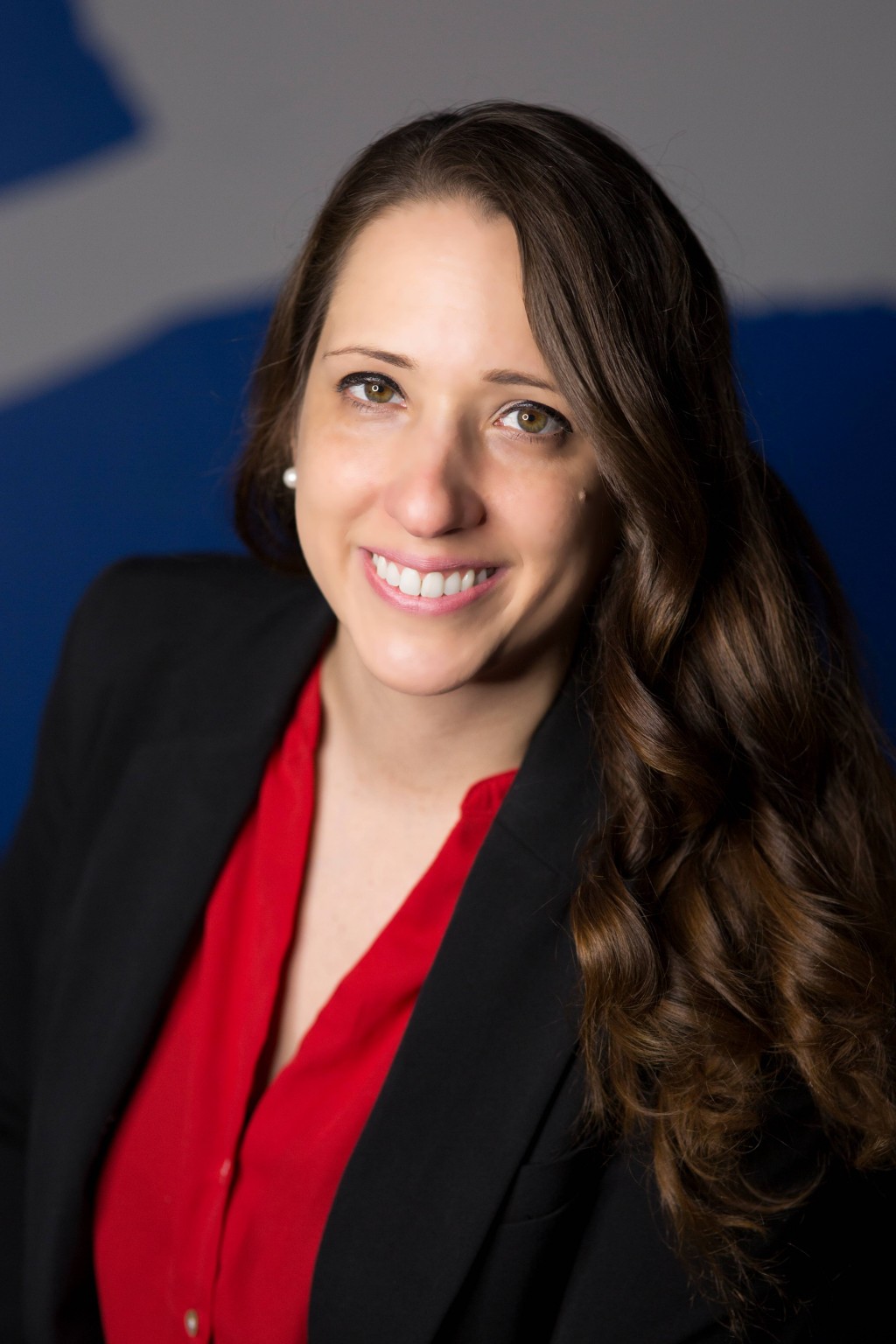 We’re in the midst of another tax season and many Oklahomans are unaware of an opportunity that could not only change their lives, but also drastically impact our state’s economy.

Currently, Oklahomans are leaving millions of dollars on the table because they aren’t taking advantage of the Federal Earned Income Tax Credit (EITC), an annual tax refund for low- and moderate-income workers that helps reduce their federal tax burden.

As the program director for Academia OKC and a community ambassador for OKC Tax Help, I’ve had the opportunity to see firsthand how this money could positively impact our communities, our schools and our city’s children. But right now, an estimated $150 million - set aside by the federal government - is being left in Washington, D.C. each year instead of being claimed by Oklahomans and their families.

If you’re like many Oklahoma City residents, an extra $2,470 could drastically change this year for you. Consider Courtney, an online teacher and OKC resident, who received over $2,000 in EITC funds and was able to buy furniture for her home, cut out an entire monthly bill and start putting money back into her savings. Or Dedra, a local travel agent who has used the funds she received to put a down payment on a car and house. This is big money directly impacting the lives of Oklahoma City residents just like you, but only 80% of the eligible population is taking advantage of it.

Maybe you don’t believe you make enough to file your taxes or are unsure of how to file. There are Volunteer Income Tax Assistance (VITA) sites located across Oklahoma City, which offer tax preparation and financial services, often at little or no cost to you. There are also online filing sites, such as MyFreeTaxes and TurboTax, which can help you self-file. A new and local initiative, OKC Tax Help, is dedicated to assisting working families who want to learn about and claim the EITC. You can find valuable information as well as a list of the VITA sites currently open in and around Oklahoma City at OKCTaxHelp.org.

Whether you need to catch up on bills, save for your family’s future or start paying off those student loans, you worked hard in 2019 and deserve this refund that the government owes you. This spring, help bring funds back to your pocket by remembering to claim EITC when you file your taxes. It’s your money Oklahoma City; go claim it.

Wilmari Ruiz is the program director for Academia OKC and an OKC Tax Help Community Ambassador.