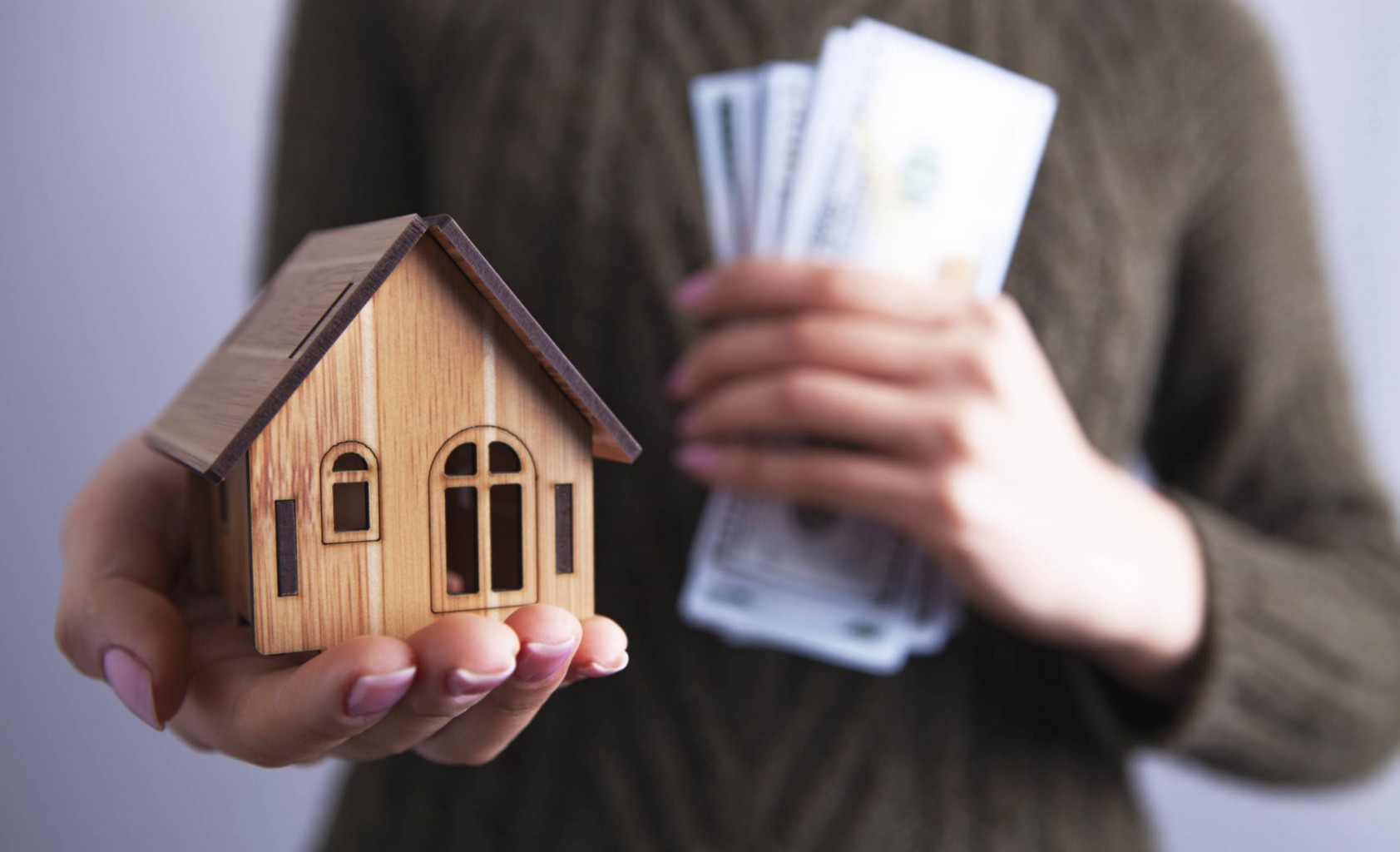 OKLAHOMA CITY – Rep. Tom Gann, R-Inola, today held an interim study on property rights, specifically looking at the parameters of the Oklahoma Landlord, Tenant Act. He says the act has been subverted by activist judges and the Center for Disease Control’s (CDC) moratorium on evictions that was found unconstitutional.

“In this interim study, we wanted to give a voice to the small, mom-and-pop landlords and hear from national and state experts on this issue,” Gann said. “Landlord property rights have been violated, and our freedoms are under attack like never before.”

He opened the study by quoting from the recent court opinion and order of the United States District Court of Eastern Texas, in Terkel v. the Centers for Disease Control and Prevention, which on Page 2 states, “The federal government cannot say that it has ever before invoked its power over interstate commerce to impose a residential eviction moratorium.  It did not do so during the deadly Spanish Flu pandemic. Nor did it invoke such a power during the exigencies of the Great Depression. Id. The federal government has not claimed such a power at any point during our Nation’s history until last year.”

Gann said, “It would seem the federal government has a broader agenda in using a moratorium through the CDC than just disease control.”

As stated on page 19 of Terkel vs CDC, “Finally, the government concedes that its view of constitutional authority would allow federal eviction moratorium or any reason, including views on ‘fairness.’ The Government’s argument would thus allow a nationwide eviction moratorium long after the COVID-19 pandemic ends. The eviction remedy could be suspended at any time based on fairness as perceived by Congress or perhaps an agency official delegated that judgment.”

As late as July 21, 2021, Gann noted an article by Christian Datoc that quoted a statement from the Washington Times: “The Whitehouse is working with states and local governments to ‘develop a new National infrastructure’ to provide rental aid and prevent restrictions in the future once the moratorium expires.”

Today’s interim study was sparked after Gann ran a bill last session that would have prevented local judges from amending rental contracts to extend the time of tenancy. The measure provided that the provisions in the Oklahoma Residential Landlord and Tenant Act are enforceable even during a catastrophic health emergency. The bill failed to pass in the House.

Gann said the legislation was written after he heard from Jennifer Garner, a landlord from his district who participated in today’s study. Last year, she had to take a tenant to court for failure to pay rent. Even though the tenant was not affected by COVID-19, the judge ruled the landlord could not evict.

Garner told committee members and attendees she wanted to see areas of the Landlord Tenant Act updated to better clarify the process.

“This act is very vague in many instances,” Garner said. “And while the news may portray this as a very swift process, it can stretch to a month or more by the time paperwork is filed and notice given, and we are able to regain possession of our property.”

She also explained the numerous fees landlords must pay to regain their own property. Even when judgments are rendered, they are often beyond what a tenant can pay and landlords will never recover that money, she said.

Darryl Baskin with the Tulsa Association of Realtors said he’s had to terminate tenancy for a variety of reasons including for tenants who were running meth labs and even committed murder. He said the process of evictions have cost up to $5,000.

There are many emotional stories told by tenant advocates to judges as to why a tenant cannot pay rent, he said. But unjust or arbitrary judgments drive smaller landlords out of the market, which reduces affordable housing and increases the threat of homelessness. It’s imperative, he said, that solutions are found.

Luke Wake with the Pacific Legal Foundation said 70% of the rental market is owned by mom-and-pop landlords who are equally hurt by the lack of income and face as many struggles as tenants in events such as the pandemic. He said the government’s current actions basically result in confiscation of private property. The foundation is a nonprofit law firm that has won 14 Supreme Court battles surrounding the rights of private property owners.

Keri Cooper, speaking on behalf of the Oklahoma Apartment Association, said evictions are not profitable. Landlords would much rather maintain their renters. Still, when rents are not being paid, evictions are a landlord’s only recourse

Another problem, she explained, is that rental assistance is only available to the tenant and not directly to the property owner.

Garner said rental assistance is often too burdensome a process for many tenants. One organization has a 22-page application that requires multiple documents to be uploaded, for instance.

Gann said this issue is not about trying to deny someone tenancy but about reestablishing the rule of law and not the whim of judges or overreach by the federal government.

“These small landlords are people who have invested in the real estate market and who have to continue to maintain their mortgages and other costs while receiving no return on their investment,” he said. “Their tenants, meanwhile, are not required to provide any burden of proof that they’ve been negatively affected by COVID yet are given shelter from being evicted. Many who qualify due to COVID-19 have simply ignored the resources available to them as only 11% of the relief funds have been distributed.”