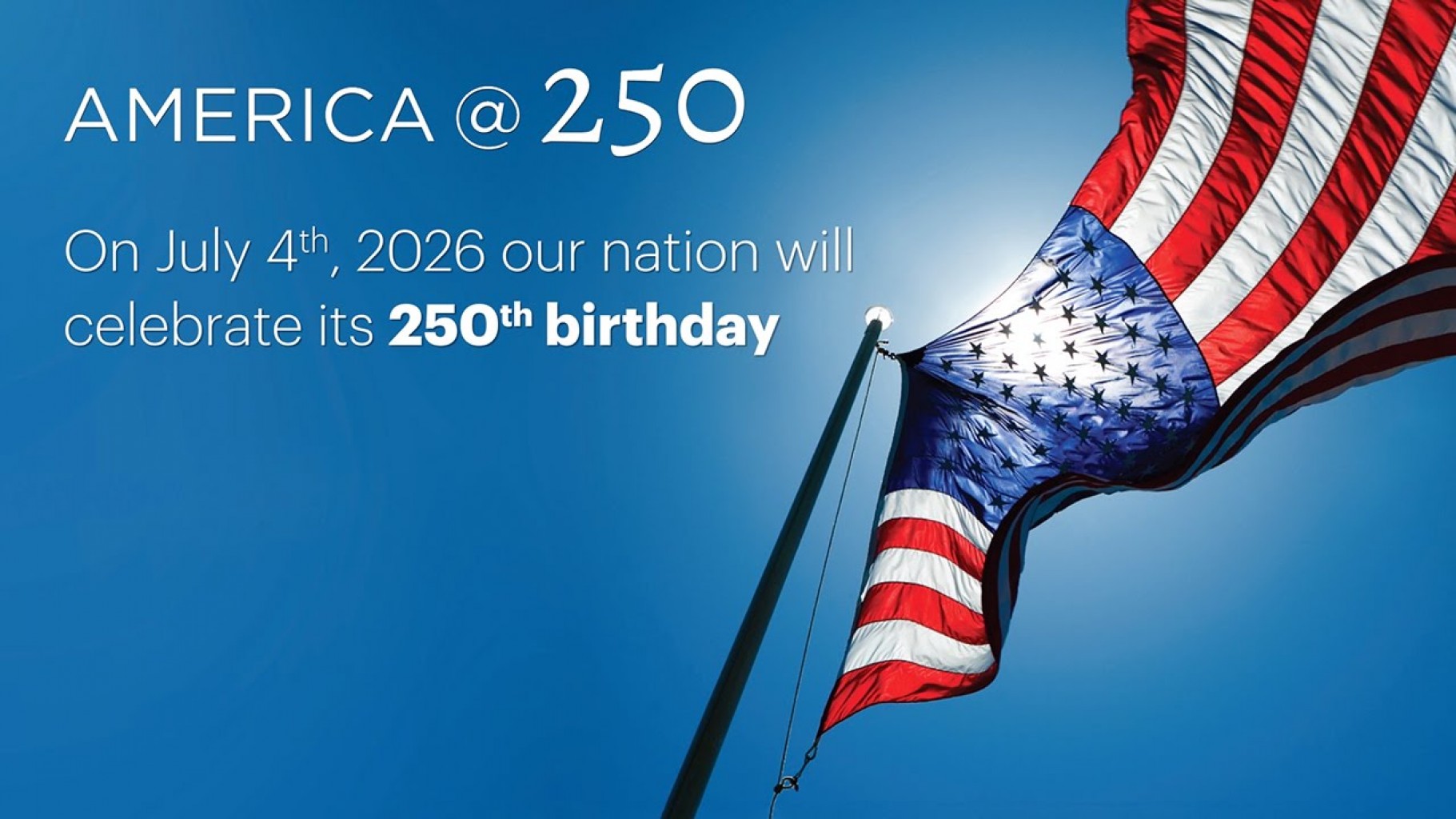 Washington, DC – In recognition of Veterans Day and the millions who have served in our nation’s military, the U.S. Semiquincentennial Commission today announced the launch of the America 250 November Salute, a month-long celebration of veterans, active duty military and their families.

“We wouldn’t be celebrating the 250th Anniversary of our nation without the brave service and sacrifice of the U.S. Armed Forces, veterans and all those who have worn our nation’s uniform,” said Dan DiLella, Chairman of the U.S. Semiquincentennial Commission. “We hope the November Salute offers all Americans the opportunity to remember, thank, and honor the men and women who defend our freedoms and democracy.”

Throughout the month, Americans will have the opportunity to submit a photo of themselves or their loved ones to an online photo mashup generator, with America 250 branded photo filters commemorating the service of veterans, active duty military and in remembrance of those who have gone before us. The filtered image will be available for the user to download and display in an online “Gallery of Salutes” for all Americans to see and enjoy.

Americans will be able to submit their photos beginning November 1, 2020 through the end of the month on www.NovemberSalute.America250.org. The full Gallery of Salutes will also be available on the America 250 website, www.america250.org. As an official program of the U.S. Semiquincentennial Commission, photos from the America 250 November Salute will be shared with the U.S. National Archives.

“In the lead up to America’s 250th birthday in 2026, the service of our nation’s heroes and their families will be an incredibly important theme,” added DiLella. “We look forward to establishing additional activations and partnerships that honor, recognize and celebrate their important role in the history and future of our country.”

Officially known as the United States Semiquincentennial, “America 250” will be the most expansive and inclusive milestone in our nation’s history. During the official commemorative period beginning this year and culminating on July 4, 2026, America 250 has the opportunity to engage nearly 350 million Americans and millions more friends worldwide through engaging programs, educational outreach and signature events. More information about the Commission’s vision and approach to programming can be found in Inspiring the American Spirit, its report submitted to the President on December 31, 2019.